NB! The registration is now closed.

Peter A. Ruzicka has 25 years of experience from the retail sector. He graduated from BI in 1990 were he took his MBA and degree in Business Economics.

In 2014, Peter took up the position as President and CEO for Orkla ASA, a leading supplier of branded consumer goods to the grocery, out-of-home, specialised retail, pharmacy and bakery sectors. The Nordic and Baltic regions and selected countries in Central Europe are Orkla’s main markets. The Orkla Group also holds strong positions in selected product categories in India. Orkla ASA is listed on the Oslo Stock Exchange and its head office is in Oslo, Norway. As of 31 December 2016, Orkla had 18,154 employees. The Group’s turnover in 2016 was approximately NOK 37.8 billion.

In his presentation he will talk more about his way to becoming CEO in Orkla and more about the changes that has happened in Orkla after he became the CEO. 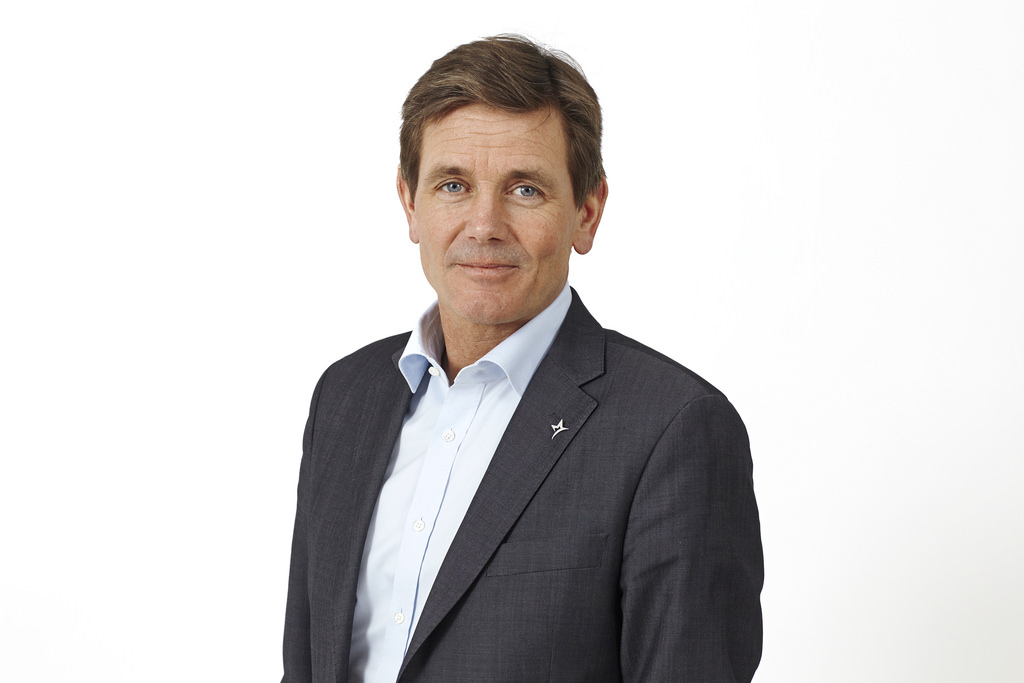 ‘President invites’ is a series of lectures at BI Norwegian Business School where President Inge Jan Henjesand invites senior executives in Norwegian business and politics to speak to our students.