Associate Professor Jan Ketil Arnulf, Associate Dean of the BI Fudan MBA programme, was given the Norway China Academic award for his large-scale contribution to academic cooperation between the two countries. 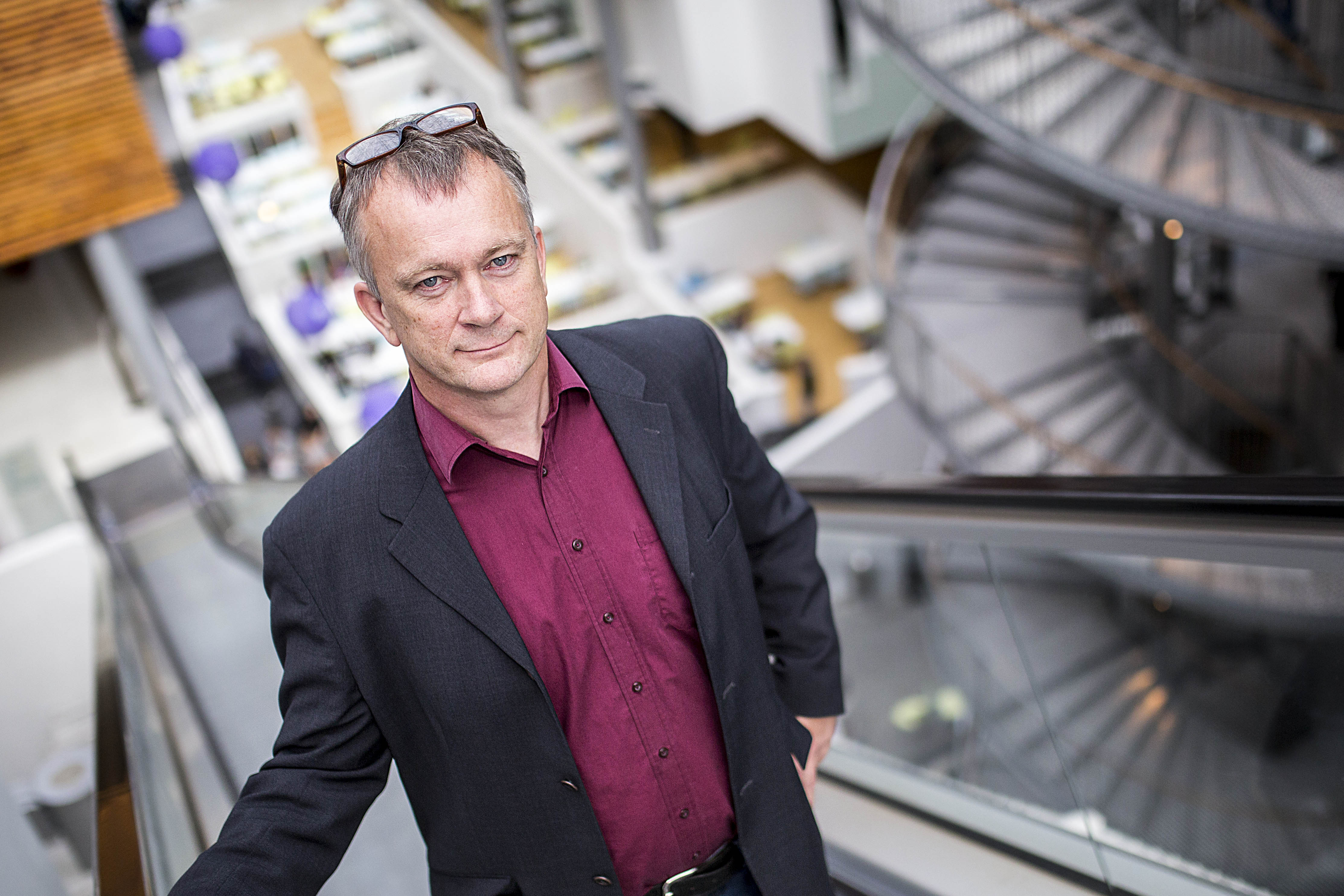 - It is an honour to receive this prize, and I share it with all the Chinese and Norwegian lecturers who have contributed to a mutual understanding of how management works in China and Norway, says Arnulf.

The award was given out in Beijing by Norwegian Links, a business magazine on Sino-Norwegian relations.

Co-Editor of Norwegian Links, Chris Rynning, points to Arnulf’s large-scale efforts for cooperation between Norway and China and his 18 year commitment to building a strong relationship between the two nations through the BI-Fudan MBA Programme.

- We particularly wanted to recognise the long-term commitment BI and Mr. Arnulf have made to China. We believe in celebrating outstanding achievements and bringing positive attention to people and efforts that make a difference, wherever they are. We felt that 2014 was such a moment to stop and recognise BI's and Mr. Arnulf's outstanding efforts.

Chinese and Norwegian business culture: the best of both

Arnulf thinks the prize can show the public the importance of the Sino-Norwegian MBA programme.

- Our programme has become a great success because all the teachers coming from Norway over the years have learned so much about management in China. We have all adapted to and been responsive of the Chinese way of teaching and seeing business. Both our Chinese colleagues and the students have contributed to this ongoing development. The most important thing is that this local adaptation makes the business education better in both countries.

On the 2014 Financial Times EMBA rankings, the BI-Fudan programme was noted for having the highest percentage of of female participants out of all programmes on the ranks. The efforts of the programme result in better cultural relationships across several dimensions.

This year's China Norway award was the first from the magazine Norwegian Links, which focuses on the growing relationship between Norway and China.

In addition to Arnulf's award, Norwegian Links also awarded a Best Entrepreneurial Efforts and a China Norway Lifetime Achievement prize. The aim of these awards is to recognise current efforts for building relations and to encourage increasing participation from both Chinese and Norwegians in the business and academic world. In 2015, the awards will be broadened to cover a wider portfolio of enterprises across China.

- It is great that the awards showcase all the Sino-Norwegian competence and experience that is happening right now - both in business and academia. The fact that they put all this impressive work on the agenda creates a lot of motivation, says Arnulf.