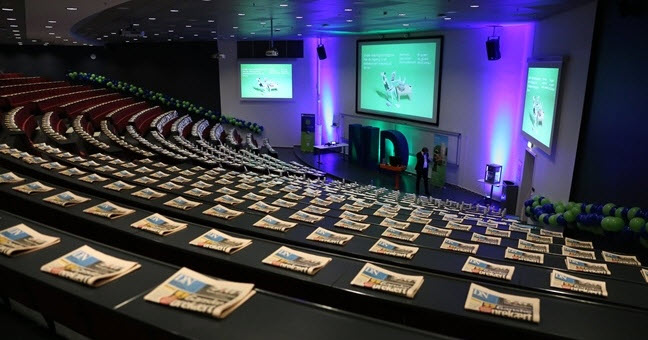 The theme ‘it’s not about luck’ is designed to inspire and motivate students to put their all into pursuit of their dreams and ambitions. In the aftermath, there is no doubt that both the theme and the event itself were very successful.

Among the guest speakers counted at NLD week 2015 are Kristian Monson Røkke, Jeffrey Pfeffer, Espen ‘Shampo’ Knudsen and Thomas Giertsen. Røkke counterpointed the theme "It’s not about luck", saying that ‘luck’ can be greatly influential. He had the following message to the students in his talk:

– You didn’t choose were you were born, the environment you grew up in and not always the people you met. There are coincidences, and there is luck. I have experienced Murphy’s Law often enough. What can go wrong, will go wrong. And if you think everything is going well, you’ve overlooked something, said Røkke.

<>The last day of NLD this week was, as it was last year, organized in collaboration with BI Open Day. On Thursday 12th March, the Nydalen campus doors were opened up to more than 1,700 prospective students - which was a new record number of participants for BI Open Day. </> 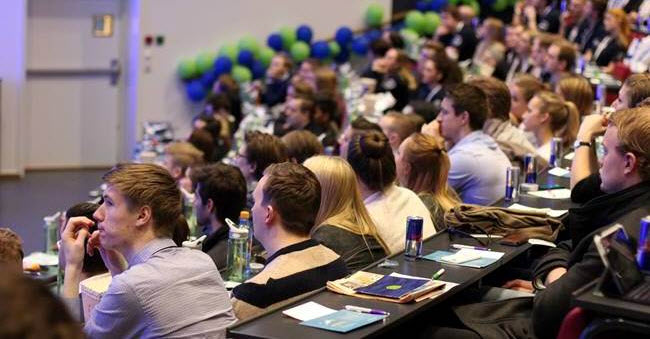 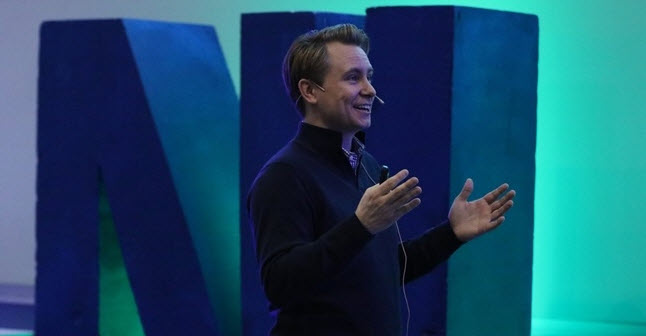 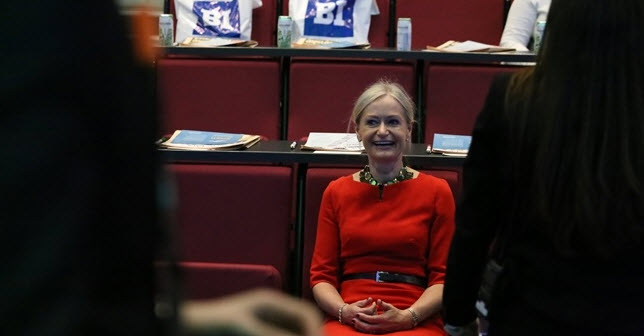 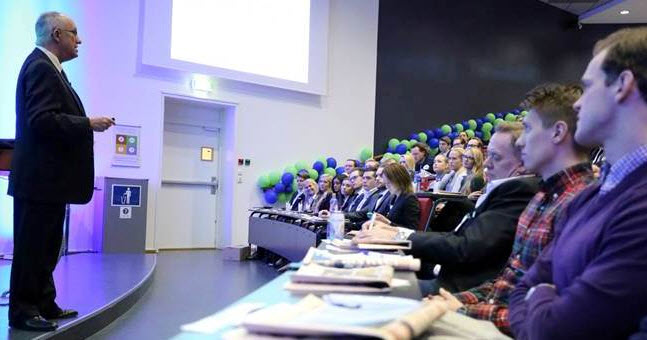 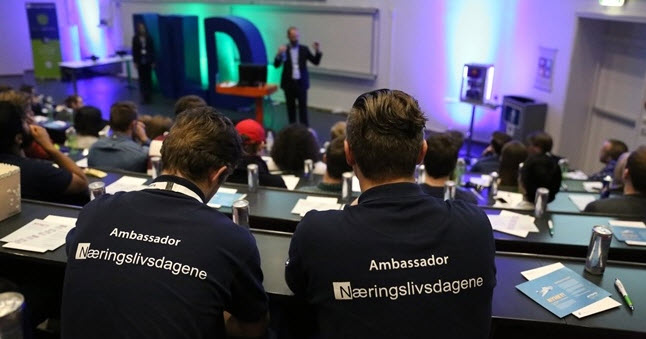 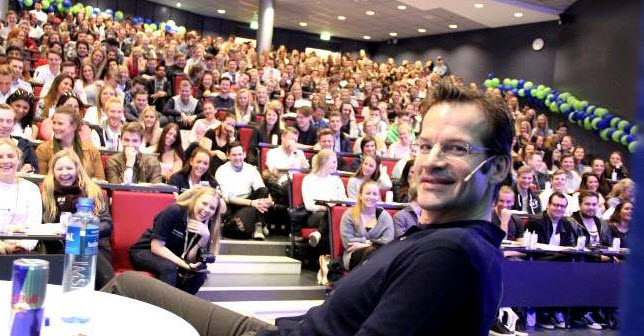