This year, for the first time BI students of finance will take a diploma in the use of Bloomberg terminals. A Bloomberg room will be a flagship of finance education, writes Kapital. 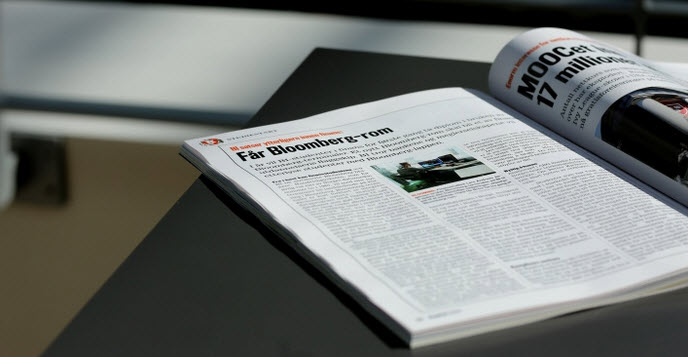 - The room should be used now, but when it is completely finished, it will be much more conspicuous and impressive, says Kjell Jørgensen, associate professor at the Department of Finance.

Earlier in August, twelve terminals arrived at BI: one in the library, one in the Department of Finance, and the remaining ten were placed in the Bloomberg room.

Jørgensen believes that the interest in potential employees with Bloomberg comptencey is high. After a round of calls to aquaintances in the brokerage sector, he confirmed his thoughts.

He also mentioned that BI is the only Norwegian supllier of this technology to students.

- We are the first business school in Norway, possibly even in the Nordic countries, to offer students such an opportunity, says Jørgensen.

Finance students at BI will have Bloomberg terminals integrated with several of their courses. If they wish, they can also take an exam created by Bloomberg, called Bloomberg Aptitude Test (BAT).

- Students who choose to do this will be gain internationally recognised proof that they are Bloomberg competent. This will likely set them apart from the competition for job positions where Bloomberg is used, explains Jørgensen.

Bloomberg terminals are, in a nutshell, intergrated financial news and computer programs, with access to database searches which enable the user to find a wide range of economica data about a company, both historical and present. It can, for example, be used in analyses of various markets and shares, when constructing portfolios, evaluating performance of equity and hedge funds as well as company valuation in connection with an acquisition or merger.

Read the entire article in the Kapital issue published on 14th August. 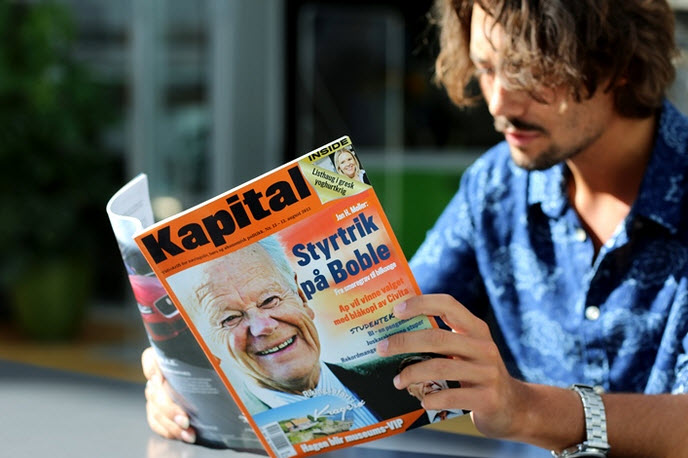