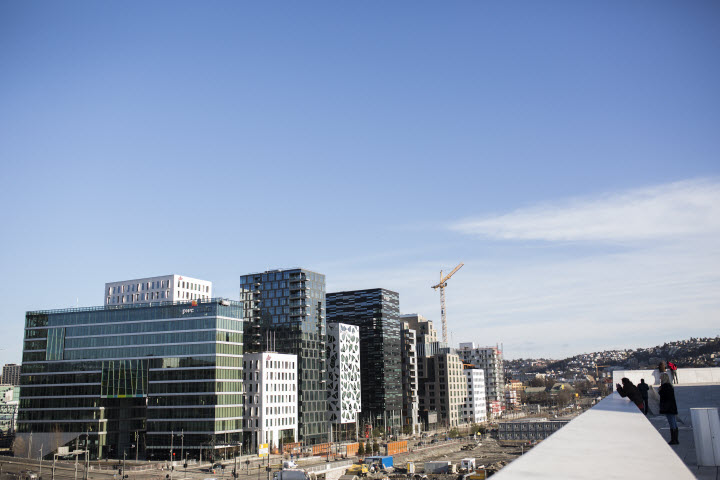 As the vision of Norway’s economic future begins to blur, the international gaze focuses with interest on how the nation will handle its large prosperity fund. Faced with the steepest decline in oil and gas spending in a decade and a half, the Norwegian government is pledging to tap more of the country’s accumulated resource wealth, reports The Globe and Mail, Canada’s most-read newspaper.

- What is most surprising is that in the current state, there seems to be a general consensus that the money should be kept where it is and the rules should not be changed, commented Bruno Gerard, a professor of finance at BI, in the report.

- So you don’t hear claims [outside the oil sector] that more money should be pumped into the economy ... for the current generation. The general population thinks it’s perfectly fine as it is.

The Alberta Heritage Savings Trust Fund, which the report compares with Norway’s Government Pension Fund Global, has grown at a sparse rate with the province’s government placing the majority of its oil revenue elsewhere. While Norway’s contrasting approach to rainy day savings has remained predominantly in the same state since its set up, the report brings up the question of whether this method is best for the nation during its economic transformation.

Read the full report on theglobeandmail.com.