BI among the top Masters in Management programmes in the world

- We are pleased to be on the Financial Times’ ranking of the best Masters in Management programmes worldwide. We are not pleased however, that we got a lower rank than last year even though this year’s ranking was expanded with ten more schools. This makes us even more motivated and eager to improve, says the President at BI, Inge Jan Henjesand. 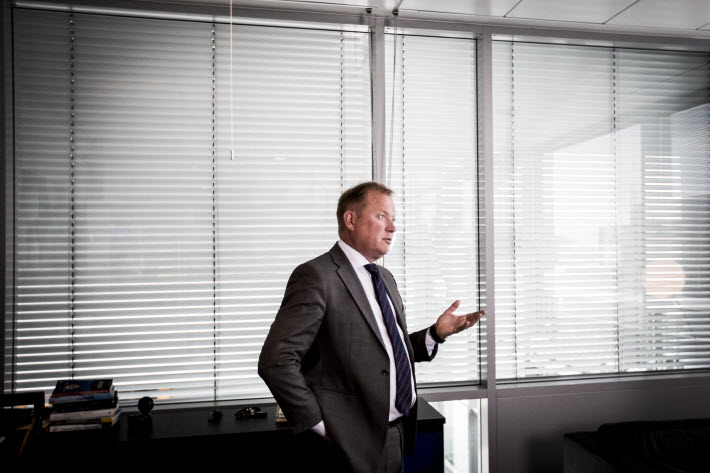 In 2014, BI’s MSc in Business ranked 67 of a total of 70 schools. This year's ranking included 80 schools, and eight new schools entered the list. Consequently, the competition is getting tougher, and the number of schools competing for the leading positions is increasing.

- BI has a clear ambition to climb in the Financial Times ranking. This is important because it will enhance our ability to attract the best faculty and the best students in the international arena, which in turn makes us a more attractive partner for business and industry and other educational institutions in an increasingly globalized world, says Henjesand.

- Educational institutions in Norway are competing not only with educational institutions in other countries, but also with national strategies targeted at developing and attracting the best expertise. Together with NHH (Norwegian School of Economics) in Bergen, we are the standard bearers of  Norway’s international reputation within the business school subjects. It is therefore positive for Norway that both institutions are included in the FT rankings, concludes Henjesand.

About the ranking:
The Financial Times conducts five different programme rankings every year – including Masters in Management. The ranking of Masters in Management Studies (BI`s MSc in Business) is i.a.based on the candidate’s salary and career development, International experience during the programme and the proportion of  women and foreigners on the board, among faculty and the student body.