– With progress in several FT programme rankings, we are working systematically to get better. The competition amongst European business schools is increasingly tough. Everyone is working to climb the rankings. This motivates us even further. 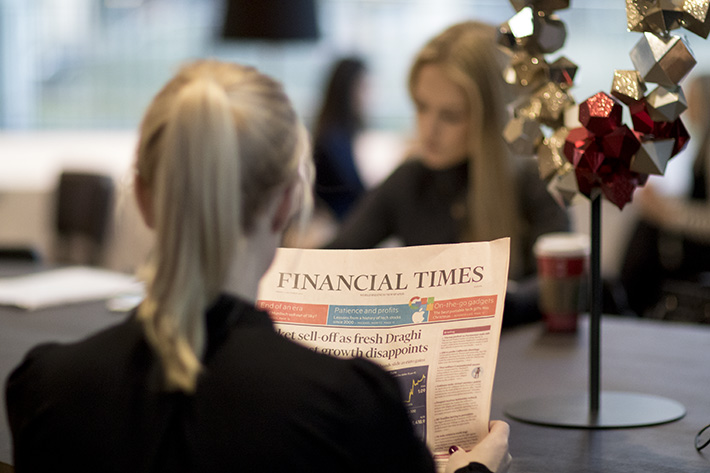 Since 2010, BI has moved up on the ranking list from number 72 to number 38 in 2014. We are now stable at a level where moving up further gets even tougher. BI is featured in three of the four FT programme rankings that are used to compile this year's school rankings. This includes Executive MBA, Masters in Management and Executive education (customised and open enrollment programmes). The fifth ranking is for business schools with a fulltime MBA programme, which BI does not have.

– The level we are at now makes it demanding to climb the rankings. This motivates us to work on strengthening our position in the Financial Times rankings in the years to come.

The European business schools are ranked on the basis on the basis of various criteria, which include students' average salary and career after three years, the number of doctoral students, internationalisation of programs, academic staff and students, and customer satisfaction.

BI’s ranking over the past six years: