I met my Norwegian boyfriend poolside on a sunny day in Santa Barbara, where him and a few other Norwegian guys were studying abroad for the semester. Before this encounter, Norway, to me, was just this far-away, cold, tundra-like country that people often mistook for the capital of Sweden or a place only worthy of Norse mythology. Now? Norway is home.

After graduating with a degree in Communications from the University of California at Santa Barbara, I took a job in the same town working as a Content Engagement Coordinator for a growing software company. My time in content marketing lent me valuable experiences such as writing WordPress code, building Facebook ad campaigns, managing budgets and writing eBooks. After a year, however, I realized that my passion for marketing extended beyond content and social media, further into the data-driven side of marketing.

As I was contemplating master’s programs from the University of Southern California to London Business School, Norway was barely on my radar. However, after a friend mentioned looking into BI Norwegian Business School, I began to dig further into the school’s many accreditations, as well as the opportunities that the Strategic Marketing Management program offered. The options seemed endless, from internships to studying abroad, and even the option to complete your whole second year of studies in Rome. I hastily decided to apply in February of 2019, and received an acceptance a mere three weeks later. I packed my bags. 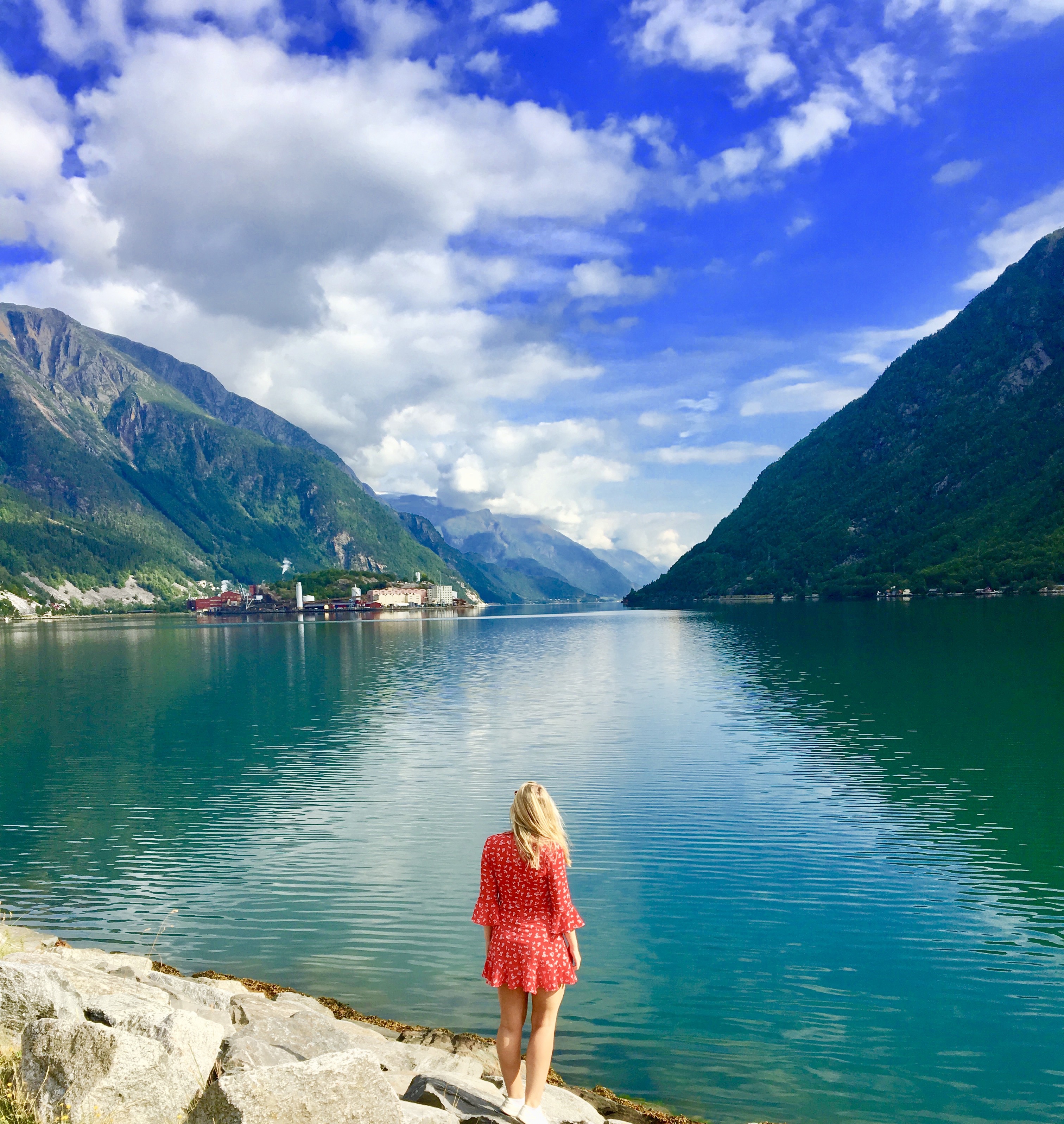 Starbucks and Classes: A Cultural Comparison

A warm matcha latte from the Starbucks on campus, a heavy backpack full of textbooks and lecture notes, constant chatter about how we can all possibly keep up – am I in Norway, or am I still in the US?

The differences between student life in Norway versus the US were subtle at first. Orientation week was a burst of international cultures, mixing into the same, nervous yet excited pot of sweaty, partying students. Classes picked up around mid-September, and the active participation culture of the courses meant students were constantly huddled around the library discussing articles and preparing for class. We had many assignments during the semester on top of the traditional exams. This type of structure was new to me, coming from lecture halls of 200 silent students and exam-only-based classes.

Once I got over the initial shock of the new technique, however, I realized it fostered constant engagement in the material and encouraged students to use the skills taught in the classroom in applicable, external scenarios.

A new wave of culture shock came with exam time, where the one-hour, in-class exams I was used to turned into three-hour, hand written exams in a formal, off-campus setting. Yet something about the formality of it all lead to an even stronger feeling of accomplishment that accompanied the stress of the exam period. The holiday break came quickly, and we all had time to reflect on the last semester, understanding that the skills we had just learned would make us marketable in the professional world and would give us the confidence to accept responsibility for roles we never would have considered. I felt empowered.