Life at BI
Tips and advice

GETTING AROUND OSLO: SUSTAINABLE TRANSPORTATION

The public transportation system in Oslo is the best way to get around the city, and best of all - it's good for the environment.

In 2019, Oslo received a prestigious title – European Green Capital. This achievement was a result of a combined efforts of the city council and citizens, whom supports green initiatives and behave accordingly. How does this effect you as a student? Well, it certanly effects the way you travel.

The most popular mean of transportation around Oslo is – public transportation. Its network is so wide and advanced that I personally haven’t found any place yet, which is not within max 10 min walking distance to some type of public transport stop. Moreover, there are special night buses operating every Friday and Saturday. Thus, when we are up for party mood – there is no problem in returning home after midnight. 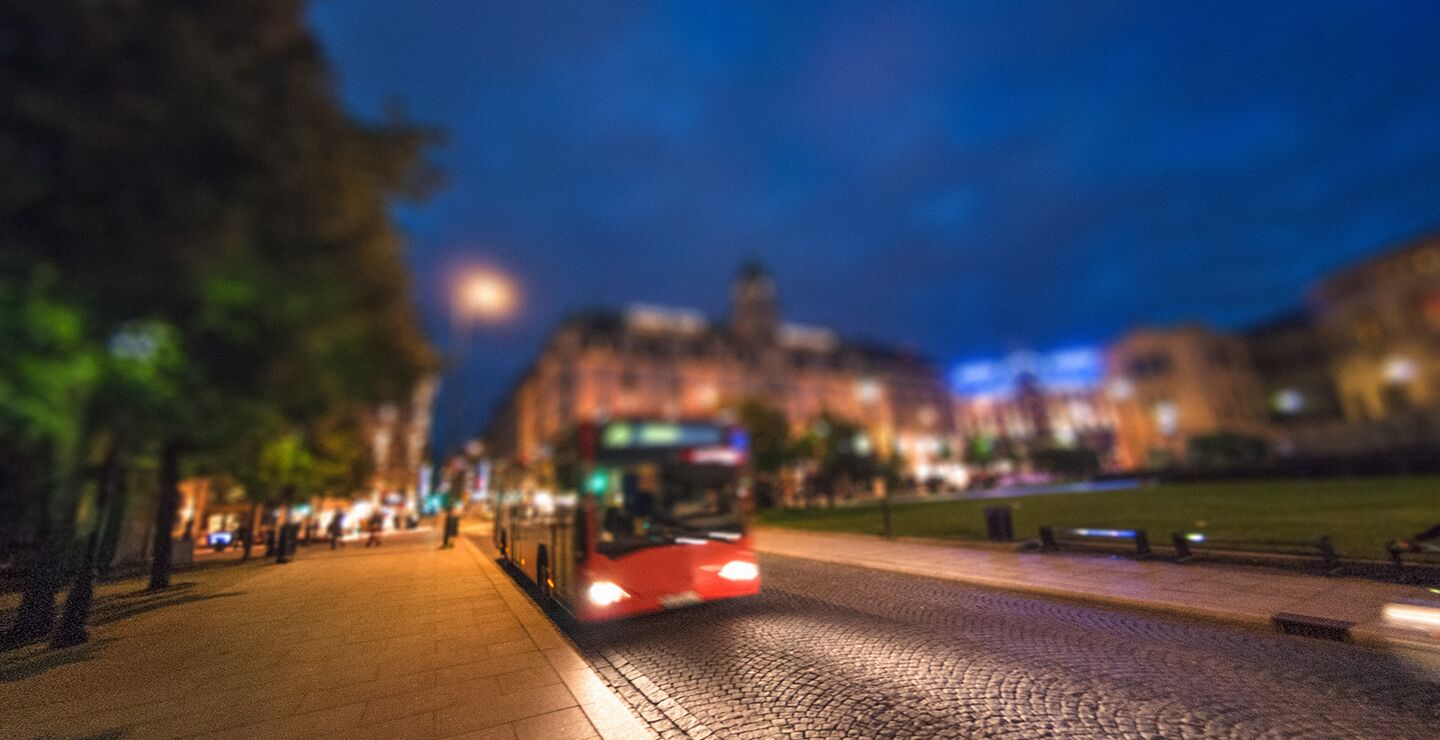 And what is the cost of this convenience? For only 462 NOK a month (trust me, in Norwegian realities it is a low price) students get unlimited access to busses, trams, metro (aka T-bane), and even ferries. Tickets can be purchased either in specialized kiosks or through the mobile RuterBillett app! You can read more info about helpful apps for life in Oslo in this post.

And why is it sustainable? Firstly, it helps to reduce the number of cars in the streets, which in turn cuts down air pollution and provides more space for urban open spaces – the target Oslo city council is trying to reach. And secondly, Ruter has stated that all the modes of transport it operates will become entirely emisson free by 2028. Already now, Oslo citizens can ride busses that are fuled on recycled food waste and electrical busses. Cannot say that I felt any difference by riding such bus, but the realization of contributing to the environment by simply taking a bus – is amazing.

Check out the map of public transportation opions in Oslo

Besides public transportation, there are also several “sharing” platforms available in the city. For instance, if you are not afraid of hills, are up for physical activity and still think that public transportation is a pricey option - you can try getting around the city by bike. In order to explore the city “on two wheels” citizen can easily rent a bike from Oslo City Bike. Due to improvements of “cycling” infrastructure and converting parking to bright-red bike lanes, this city bike-share system tripled to nearly 3 million trips a year between 2015 and 2018, and keeps increasing.

Check out all the possible bike trails! 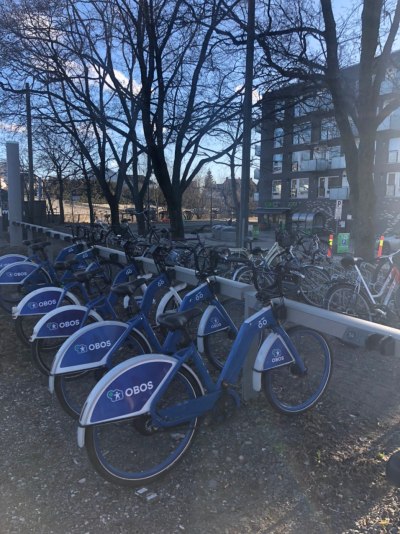 In addition to cycling, Oslo keeps up with the global trends and provides an access to several scooter-sharing platforms. Currently available options are the USA-founded Lime, German Tier and Swedish Voi .

Lastly, it is great to enjoy the green city of Oslo by simply walking along the streets. Due to decreased number of cars in the central area, the number of pedestrians increased by 10% in comparison with the previous year. With the short distances between major attractions, strolling along the city during the sunny day is a true pleasure!

I live in 40 min walking distance from BI in SiO Sogn student village. Thus, during the cold season (or when I oversleep and in a huge rush to classes), I prefer to take public transportation. However, as soon as the sun is out – bikes and comfortable shoes are my best friends.

Oslo, Norway’s vibrant capital, is not just a good place to study with all its excellent educational...
Tips and advice

Oslo is flourishing with green restaurants and cafes, and provides a wide variety of options to lead...
Tips and advice

WHAT TO BRING TO OSLO

Three of our international MSc students want to give you some smart advice in advance of your stay i...
Tips and advice

If you are a student in Norway, you definitely have to know places to buy good yet inexpensive food....