Why Angelina Jolie can make you eat more insects

Not tempted by a mealworm burger or cricket energy bar? Celebrities can increase our willingness to eat insects, according to a new study.

If we want to save our planet and solve an imminent global food crisis, we need to explore alternative sources of proteins. With insects being nutritious, more sustainable, and readily available across the globe, the UN’s Food and Agriculture Organisation has urged society to increase its consumption of insect-based foods.

Two billion people already consume insects on a regular basis, but it seems like the rest of us struggle to overcome the “yuck factor” of eating bugs. In fact, these negative attitudes are considered one of the most significant obstacles towards promoting the consumption of insect-based foods in the future.

But how can businesses turn a “yuck” into a “yum”? In a recent study, we investigated whether one of the world’s most effective and prevalent marketing strategies might be worth a try.

A celebrity made me do it

Celebrity endorsements are commonly used in marketing to increase brand awareness and induce a positive consumer response to the products being advertised.

Case in point, after Nespresso launched their first “What else?” ad with George Clooney back in 2006, their revenues first passed £500 million. Four years later, their revenue was £2.5 billion, according to The Guardian.

In our study, we explored whether and how celebrity endorsements can increase our willingness to eat insect-based foods. We created 66 fictitious ads for insect-based products (cricket bar and mealworm burger), with some of them featuring endorsements from one of 36 celebrities from a range of industries, and investigated how people responded to them.

Some celebrities work better than others

Our research shows that celebrities’ perceived trustworthiness, knowledge about insect-based foods, and appropriateness (as an endorser) are crucial factors when it comes to increasing peoples’ willingness to try insects. 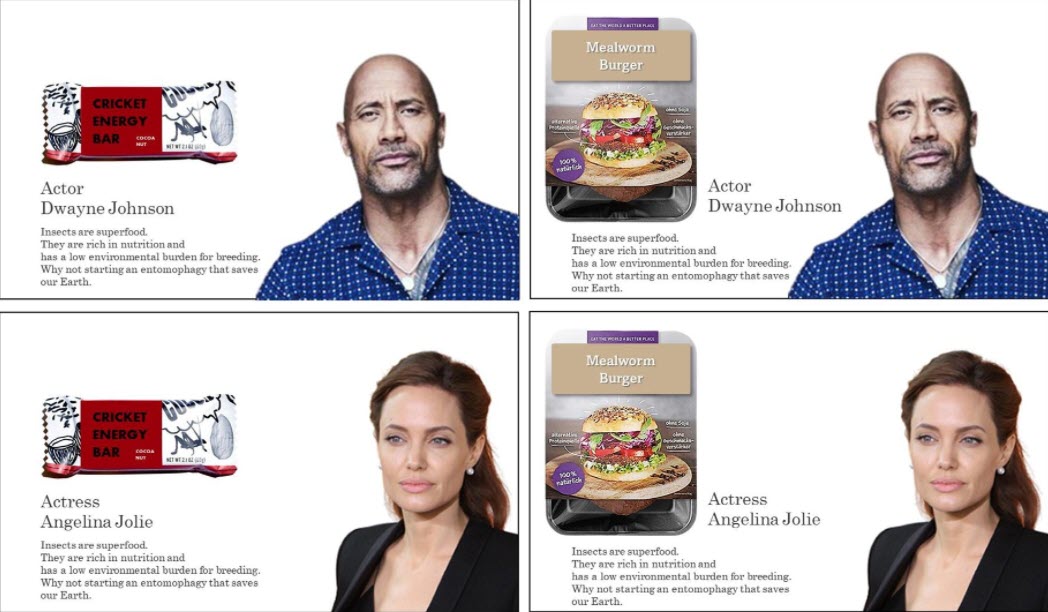 Figure 1: Examples of ads featuring celebrity endorsements used in the main study. To control our findings, ads without endorsements were also used.

By contrast, none of the ads featuring musicians had any significant positive effect. Our results even suggest that an endorsement from a musician, compared to no endorsement from anyone, may in fact make female consumers less inclined to try adding insects to their diet.

Interestingly, perceived attractiveness of a celebrity did not influence participants’ opinions. While this is common when products are more attractiveness-related (e.g., cosmetics), our findings suggests that people do not care much about looks when someone is promoting a product that has nothing to do with being attractive.

Perhaps most importantly, our study demonstrates that celebrity-endorsed ads, as compared to an ad without an endorser, significantly increased the consumer’s willingness to eat insect-based foods.

Together, these findings demonstrate that celebrity endorsement can be a very effective strategy for practitioners to increase consumer interest in eating more insects, provided that the right celebrity type is used for the right gender.

You can also see all news here.