Brexit - into the future

International Forum cordially invites you to a talk on Brexit- Into The Future by H.E. Mr. Richard Wood British Ambassador to Norway.
Moderating the session is Anita Pratap. Anita is a journalist and writer from India, she was India bureau chief for CNN, worked for India Today and was a correspondent for TIME Magazine.

The registration is now closed

Before taking up his appointment in Oslo in August 2018, Ambassador Richard Wood was the Head of Europe North Department in the Foreign Office in London, dealing with bilateral relations with Northern and Central Europe as well as Brexit policy. Earlier, he has worked three times in the EU Department in London; in multilateral organisations specialising on the UN, Council of Europe and sanctions policy. He has served in Washington, Cape Town, Basra (Iraq) and was the Head of Human Rights in the UK’s mission to the UN in New York. Prior to his current assignment, he went on a full-time Norwegian language training. He speaks Norwegian, German, French and Afrikaans. The talk will be in English. 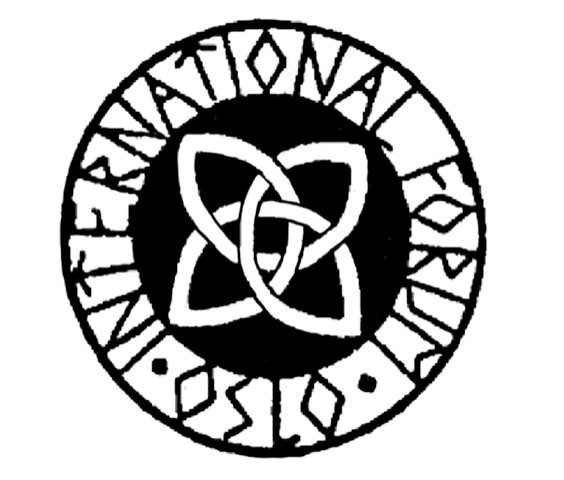 International Forum is a non-profit, non-political organisation aiming to  promote knowledge and understanding among the Diplomatic Corps, foreign residents and Norwegians. Founded in 1979 and supported by the Norwegian Ministry of Foreign Affairs, it has members from over 40 countries.