The startup hub at BI

Deep in the basement of BI Oslo there is a nurturing environment for business ideas to blossom. The Co-working space is a group of offices and communal area for the use of students who want to kickstart their own startup.

Launched in January 2014 by Tor Haugnes, a lecturer specialising in entrepreneurship, the Co-working space has already given rise to successful companies including Epletips.no, a startup offering training courses in Apple products, launched by a group of students.

The space has been invaluable, says Martin Fossedal Communications Manager Epletips to Kapital magazine. Moreover, it’s a good channel to exchange ideas with others in the same situation and to make use of the expertise at BI.

Currently there are six offices, located at CU 31/33, and not only is it an excellent source for sharing knowledge, but it is the perfect initiation for international and exchange students into a Norwegian work environment. As a nation, Norway is relatively new to the modern entrepreneurial scene but it’s rapidly developing thanks to increasing cross-cultural relations and growing financial support from Innovation Norway. 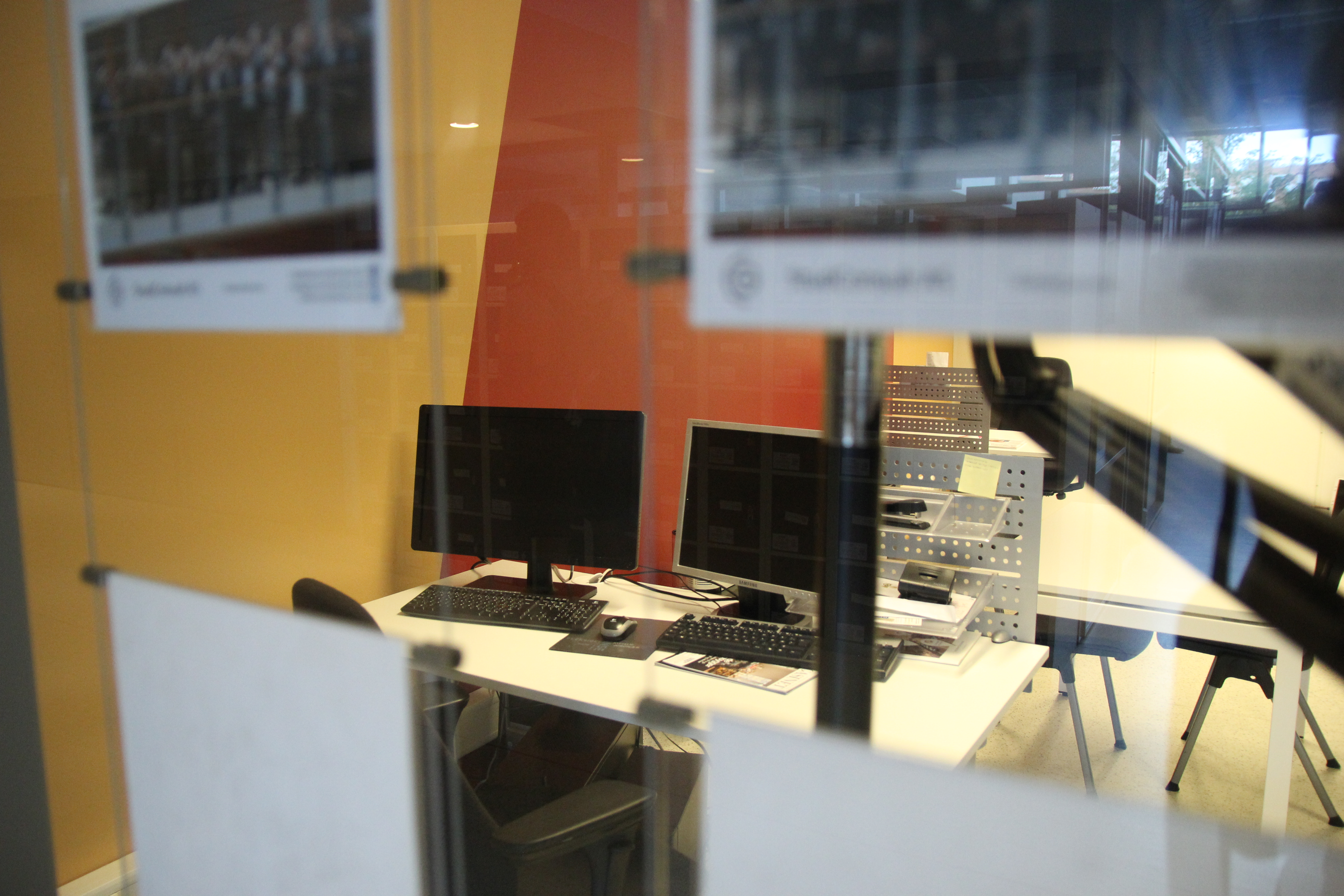 Haugnes believes that an open, small economy such as Norway can greatly benefit from international input but points out that these (student) startups must also be commercially profitable.

Since we are a high-cost country, like many of you international students painfully experience, it is also crucial to establish the best possible network during your studies with Norwegians who can help you realise your ideas.

The Co-working space is still new and a dynamic combination of both Norwegian and international students will help to develop the space into a hub that will be known for its innovation, inside BI and outside of it. It's easy to daydream about an idea and a challenge to turn it into a reality but the Co-working space could be exactly the sort of launchpad that's needed to do so. 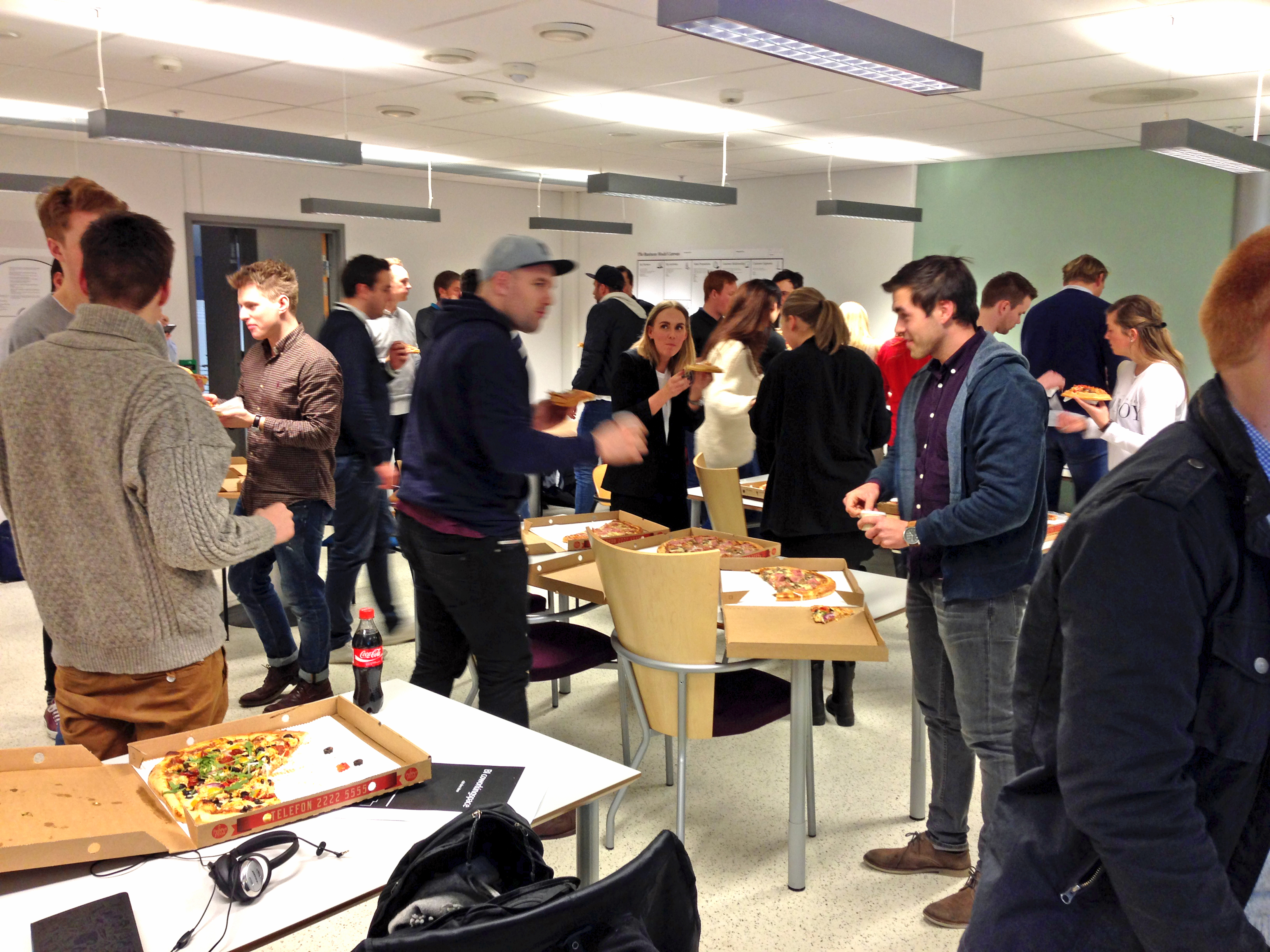