New Chair of the Board at BI Norwegian Business School

The Board of BI has chosen Knut Haanæs as the new Chairman of the Board. Haanæs will succeed Terje Venold, who will complete his period as Chairman on 31.07.2015. 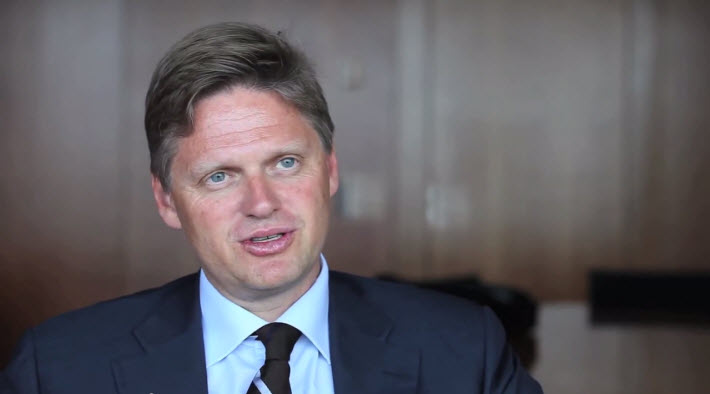 Haanæs is currently a Senior Partner and manager of Boston Consulting Groups’ Geneva office. He has been appointed as the Chairman of BI for a three-year period from 1st August 2015 to 31st July 2018.

In addition, Marianne Stenius has been re-elected as external board member for a three-year period from 1st August 2015 to 31st July 2018. Stenius is currently Dean of International Affairs at Hanken School of Economics in Helsinki, where she has previously held the position of president.

The election committee has emphasised that the board as a whole should represent a balance between industry experience, a thorough understanding of the academic world, international experience and consulting experience from various industries.

Chairman of the nominee committee, Elin Karfjell, says that a number of candidates were considered, both in terms of suitable personal attributes for the position and as a contributor to the board as a whole.
- The board believes that Knut Haanæs is the perfect choice for the new chairman, given his broad experience from both the industry and from academic institutes, says Karfjell.

Haanæs himself is looking forward to taking on the task of new Chairman of the Board.

- BI has set itself a demanding ambition to be among the top business schools in Europe. Together with the board and the organisation, I look forward to contributing to this goal, says the new Chairman of BI Norwegian Business School, Knut Haanæs.

More about Knut Haanæs
Knut Haanæs has been central to many of BCG’s projects related to sustainable development and corporate governance. Haanæs has a master’s degree in economics from the Norwegian School of Economics and a PhD in strategy from Copenhagen Business School in cooperation with BI Norwegian Business School. He was previously Director of The Research Council of Norway and an associate professor at BI. Additionally he has had research positions at IMD and Stanford.