When good is not enough

Award-winning Javad Mushtaq, a 27-year-old Norwegian BI MSc alumnus, has achieved more than many others at his age. From his early days, Javad felt that he had to prove he was good enough. 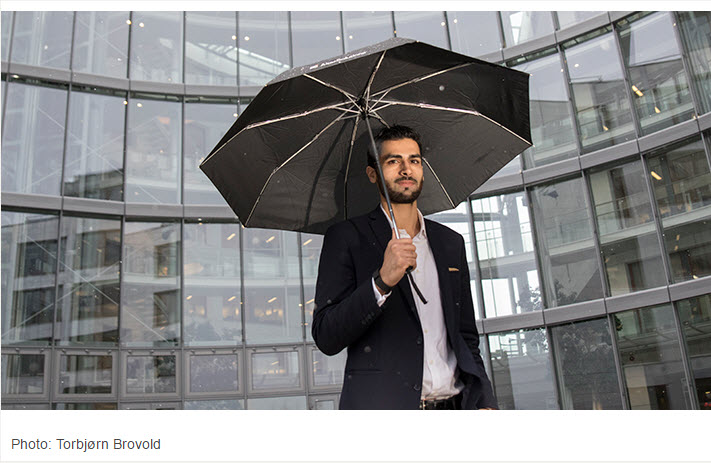 Best business student across all of Norway, Javad Mushtaq flies the flag high for where BI Master students come from and where they are going.

The path which made all the difference

At a midpoint in his story, Javad’s time at BI perhaps stands out in a unique way from his fellow alumni. At no point during his Master in Business with a major in Strategy did he take out a student loan. He worked two part-time jobs and rarely had enough food yet he still found time to gain top grades and establish a student society.

If that wasn’t accomplishment enough, he also won the best Master thesis for Oslo municipality in 2013, gained an internship at DNB and was awarded 400000 NOK worth of scholarships.

Yet his story starts earlier, when there were obstacles to overcome.

The need to be exceptional

Javad grew up as one of eight children in Halden, a small town near the Swedish border. His teachers and classmates told him that his dreams were too big but he never gave up trying.

- I had very high ambitions and tried to excel, but did not always get the platform or support I needed. I often thought about quitting, but the willingness to prove that it was possible for anyone to succeed if you work hard enough, motivated me to work harder, he says.

As a child, Javad realised something that would become his life mantra: that good is not enough. To prove himself and succeed, he needed to be exceptional. 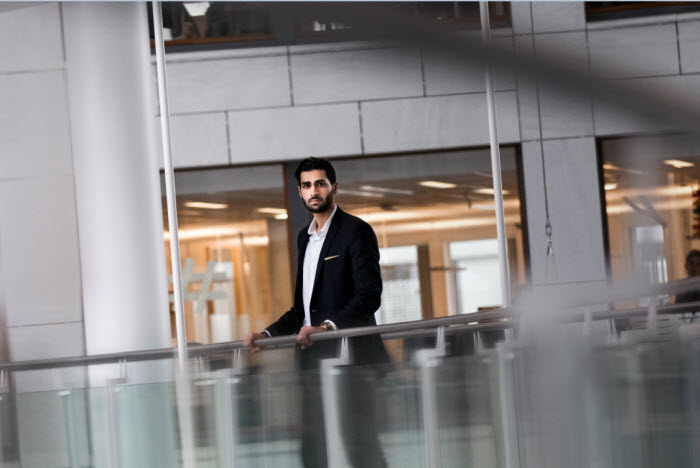 Javad bought his first phone at the age of 13, which he paid for through his earnings as a newspaper boy. In a bittersweet moment, he dropped his phone in water just one month after buying it. This would be the start of his venture into both business and the passion of improving the world around him.&nbsp   Javad looked on Finn.no, Norway’s biggest digital marketplace, to buy a new phone and realised that he could sell the phones for more than he bought them online. As a young teenager, he bought and sold over 150 phones and began his journey into business.    - Trading phones triggered my interest to learn more about business on a larger scale, and was partially the reason why I chose to study business. I chose to do this at BI because it is an international and practical business school in the heart of Oslo, a city in which many multinational enterprises are headquartered.

When Javad was at BI, he discovered that many students with minority background experience some kind of racial tension. This motivated Javad to create BIMS, a student association still running today that aims to facilitate a platform for people with minority background to help them progress in their daily student lives.   Javad’s focus on contributing to a more cross-cultural world continued after he graduated from BI when in September 2013 he successfully applied to the International Talent Program at Aker Solutions.    As part of the programme he was sent to Malaysia for a challenging eight months, where he would face challenges that would shape him both on a professional and deep personal level.    Javad describes the most memorable situation from his time abroad as being the long and often slow way to win trust from the Malaysian blue-collar workers while optimizing the manufacturing process. He quickly realized that, contrary to Norwegian work culture traits, gradual relationship building came before getting down to business.   - In a more internationally focused world, it is essential to have intercultural understanding. You are dealing with customers from different countries and regions, and the difference between winning a deal or not can be cultural and linguistic understanding. 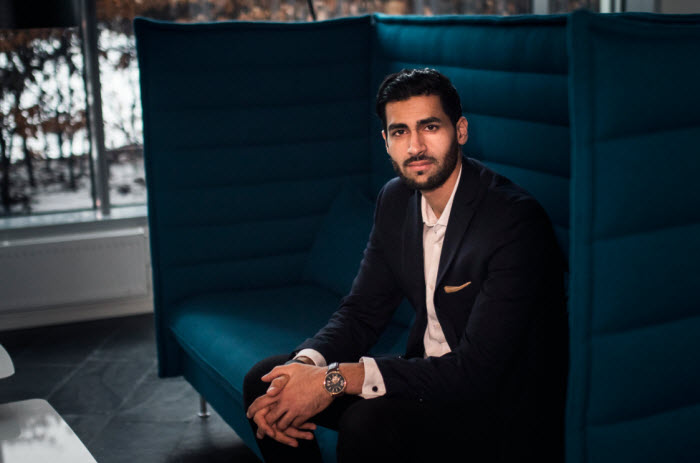 The importance of higher education

In 2010, he visited Dønski VGS in Bærum to hold a motivational speech promoting the importance of higher education. The effect of his speech on the students led him to create the organization MinoMent, which aims to reduce the high school dropout rate of minority students by providing role models and mentoring.    In April 2015, he founded MAK, an NGO that aims to strengthen Norway’s businesses by increasing their intercultural and diversity competencies in the fields of innovation and entrepreneurship, leadership and community engagement.    Since Javad’s years as a teen sales entrepreneur, he has travelled a journey of being an award-winning student at BI to helping those around him to gain and give back in a more global-orientated world.