The siblings with international success

Peruvian siblings Carolina and Mario Calderón, both alumni from BI and Facebook employees, represent the growing number of graduates opting for international careers. 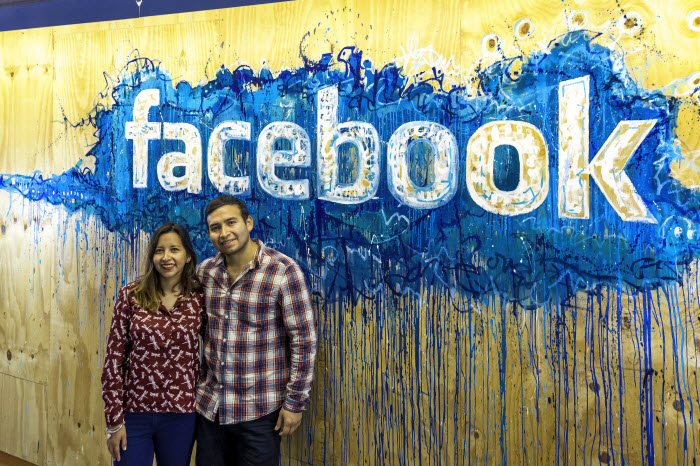 Carolina and Mario at the Facebook office in Dublin, Ireland

In 2015, a quarter (25.9%) of BI graduates described their jobs as international, pertaining to either an international environment or physically working outside of Norway. This story of a Peruvian duo are proof that in today's world, your career can break down borders.

The world is your playground

Carolina (26), who counts Spanish, Norwegian, French and English – and a dash of Mandarin – among her second languages, delved into the globe trotter life well before studying at BI.

Yet it was her brother, Mario (29), who first made the move to Norway in 2010 to study a Master in Strategic Marketing Management at BI. He was joined by his sister in 2011, who took the same programme.

- Coming from Peru, living in Norway was a radical change, especially the really long winters. But studying at BI was a great experience because of the vibrant student community. I became the Project Manager of the International Student Association (InSa), where I helped organise several trips to amazing cities such as Stavanger, Trømso, Copenhagen – to name a few, says Mario.

Having received prestigious scholarships, the Peruvians continued to use the world as their playground while gaining a Masters education and then noteworthy careers. 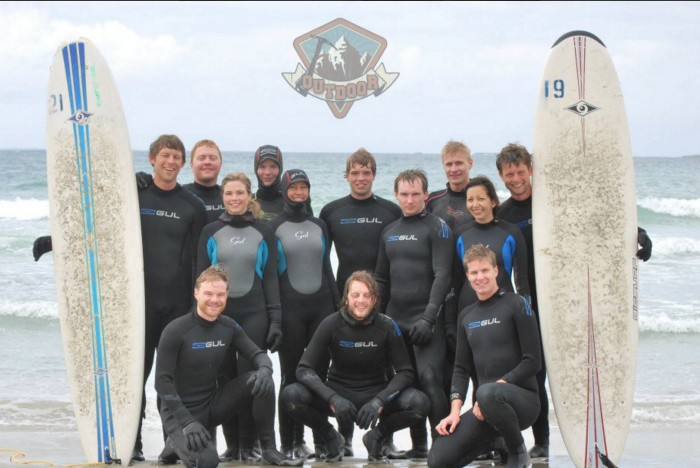 Carolina (second from right) with the BI Outdoor society

From the mountains of Norway to the crags of Ireland

After a successful time studying, the pair both found work at the Facebook offices located in the heart of the Irish tech scene.

As a Customer Insights Analyst and a Market Specialist respectively, Mario and Carolina have further embraced careers without international borders.

- After finishing my Masters, I wanted to find a company that allowed me to continue being in an international environment. Facebook seemed like a good place to boost my career and when I saw an opening for a Latin American Operations team member, I knew I had a shot, says Carolina.

- Dublin is a charming city, surrounded by beautiful nature and is super easy to get around. Beyond the frenzy of working at Facebook, I also enjoy going to crossfit and travelling when it is possible. I do miss the snowy Norwegian winters, especially taking the tube to Tryvann and hitting the slopes on regular weekdays, says Mario, who would go snowboarding during his student days. 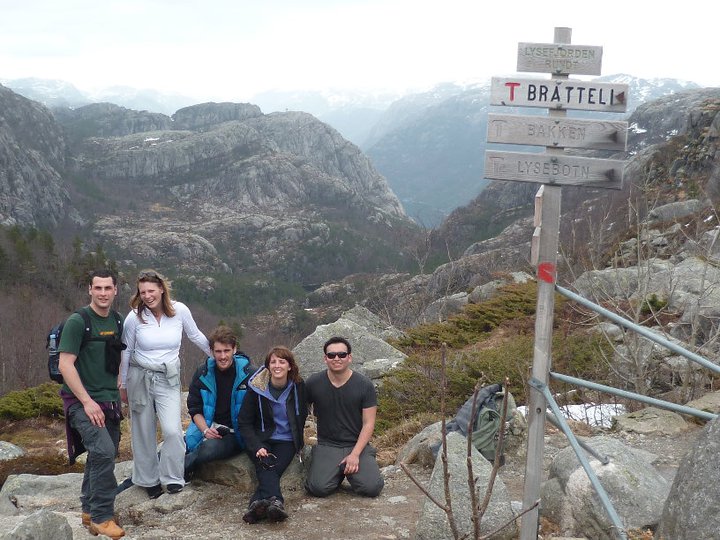 In June 2016, Carolina will move to San Francisco to take up the position of Training Coordinator for the San Francisco and Austin (Texas) Facebook offices.    While it was Carolina who was inspired to follow her brother’s example, first to join BI and then Facebook, Mario wonders if there could be a role reversal:   - Perhaps, now it will be my turn to follow her to American soil. I am a Peruvian daydreamer, data nerd and wannabe entrepreneur. I would like to start my own company in the tech sector. Though I am not still 100% convinced of which idea I would go for, I can say that my main two ideas are linked to the share economy and education sectors.

Step out of your comfort zone

While economic and practical issues can create obstacles in exploring the world, the Calderón siblings believe that these are challenges worth fighting to overcome.   - I believe that an international experience goes beyond changing countries every 3-4 years. Truly international experiences come along with the level of assimilation that you allow yourself in a given country and the new networks of friends and colleagues that you make there, says Mario.   - Step out of your comfort zone. We often make less ambitious decisions just because we are afraid of uncertainty. Even though you might be afraid of taking the leap, there is so much to gain out of an international experience. There are so many interesting people and life experiences waiting for you, concludes Carolina.

View the range of scholarships available to help you study at BI here.