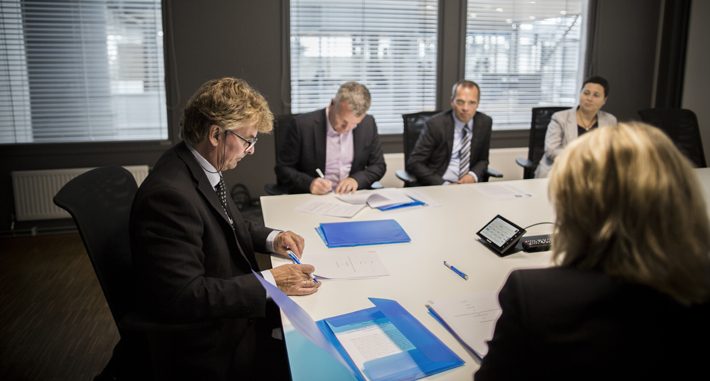 - We are very pleased that Statoil has chosen to renew their agreement with BI as a partner in this research collaboration. In an economy in transition investing in research and development within the petroleum and energy sector is very important for Norway's industrial development, says Inge Jan Henjesand, President at BI Norwegian Business School.

Since 2012, BI and Statoil have had a successful research collaboration related to the role of the petroleum industry in the Norwegian and international economy. Professor and Director Hilde C. Bjørnland at the Centre for Applied Macro, Petroleum and Energy economics (CAMP) at BI is heading the programme. The new agreement will have an expanded focus on energy economics in general compared to the previous project period.

Increased focus on energy and macroeconomics

- Oil and gas is the largest industry in Norway. It finances a large part of Norway’s welfare state and provides policy leeway in troubled times. Meanwhile, the energy sector in general is changing rapidly, both as a result of technological changes and changes in the regulatory framework. As a leading energy company, we want to stimulate acquisition of knowledge related to the regulatory framework and business policy, as well as economic and social consequences of developments in the energy sector, says Eirik Wærness, Chief Economist and Senior Vice President of Market Analysis and Strategy at Statoil.

Over the next five years Statoil will continue its funding of doctoral theses, PhD courses and supervision of PhD students modelled on the Research Council of Norway’s template for National Research School.

– In the first phase of the programme it was important to build up a network of national and international scholars with expert knowledge on the interaction between petroleum- and macroeconomics. Now we look forward to developing the programme towards energy economics in general, and study interactions with macroeconomics and finance. This is timely given the challenges the Norwegian economy is facing, but also in line with an increased international focus on energy and the global economy, says Professor Hilde C. Bjørnland.

– Further development of Norwegian oil and gas resources in the decades ahead, in a setting with tighter climate policies and rapid development of new forms of energy, poses both challenges and opportunities in business development, asset management and economic policy. These issues will be the main focus throughout the research period, says Eirik Wærness. 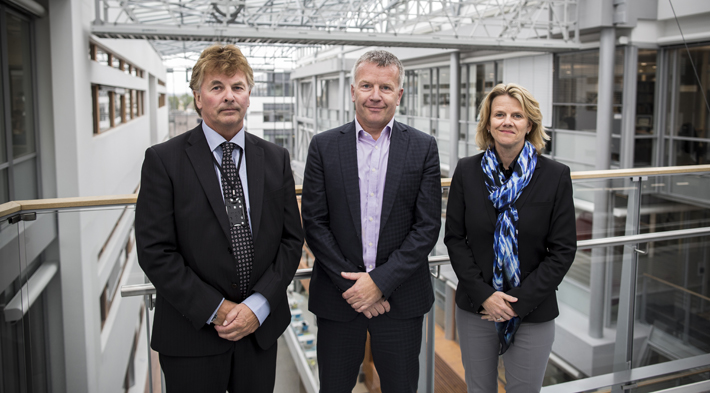 •The oil and gas industry contribute to 15-20 percent of the value added in Norway. Still, this is Norway's most important industry.

• Nearly half of the country's export revenues are generated by sales of oil and gas.

• Every fourth NOK in the Government budget has a direct link to the activity on the Norwegian continental shelf.

• Over time, the financial surplus from oil and gas activities is invested in the Government Pension Fund Global, which now manages approximately 7,000 billion NOK.

• Significant oil reserves still remain in the Norwegian continental shelf. Of the estimated total resources, less than 50 percent have been extracted so far.