From graduate student to happy consultant

New figures from Econa show that over 37 percent of employees in typical consulting industries have secured their dream job. Silje Fålun, who started as a consultant at EY last autumn, counts herself among them. 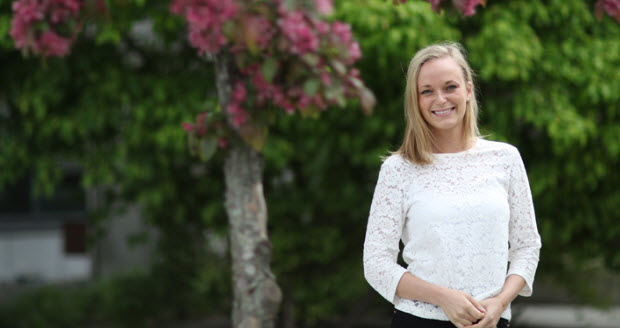 Happiness lies in a consultant role, wrote Finansavisen on Wednesday 17th August. A survey conducted by Econa shows that members who are employed within the sectors of finance and business services, i.e. a typical consultancy role, are the most satisfied with their job.

- I think the opportunity to work with many different projects is what makes a job in the consulting industry a dream job for many, said Silje Fålun to Finansavisen. 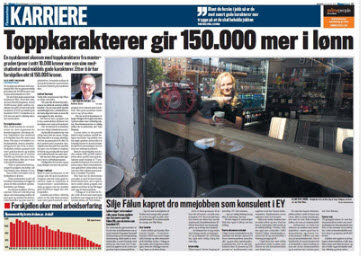 Silje delivered her final assignment for the Master of Business (siviløkonom) at BI during summer last year. She majored in logistics and a job in consulting has always stood unwavering at the top of her agenda.

- Other jobs might not provide the same breadth. In the consulting industry one works with many different industries and different people at different levels. In addition, it is almost like starting school again, because learning is heavily emphasised during the early years, said Fålun.

Figures from BI's job market survey show that 85.7 percent of graduate students are employed within six months of completing their studies. For siviløkonom students, the figure is 89.2 percent. The salaries (including bonus and other supplements) are 490 000 and 502 000 respectively   - We see that businesses are seeking fresh expertise, especially in a time of restructuring. It is important that educational choices are made independent of business cycles. A master's degree takes five years to complete. In addition to knowledge gained from traditional school subjects, our graduates are therefore equipped with skills, values ​​and attitudes to adapt to a changing labour market, says President of BI Inge Jan Henjesand.

From internship to dream job

During summer 2015, the then master student seized an internship at EY, one of the four major auditing and consulting companies worldwide. There she gained, among other things insight into the areas of audit and transactions. She also had the opportunity to test out a consultancy role, as well as participate in several international projects. The highlight of her internship was a week's stay in Orlando, Florida, where selected EY interns from around the world gathered for skill development and social fun.

- Orlando was new acquaintances and challenges galore. I am so excited to work at EY this summer. I have worked hard to make this happen, said the ambitious BI student when we talked to her before internship began in summer 2015.

On the last day of the internship, Fålun was offered a permanent position as a consultant with EY. With a resume boosted by an internship at Microsoft, a part-time position at Nordea, a job as a controller at ABG Sundal Collier and research assistant at BI, the offer from EY was not the only one Fålun received. Ultimately though, it was a consultant role which tempted her the most.

- The main thing is that I have a job where I get exciting challenges. A place where I can show that I am engaged and have the opportunity to learn. That the company has a young environment with many social events and opportunities for development has also been very important for my choice, says the driven 26-year-old. 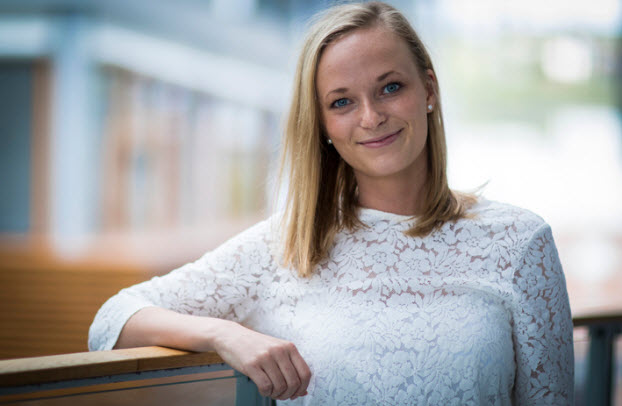