Becomes Chair of the Board at Uppsala University

Becomes Chair of the Board at Uppsala University. 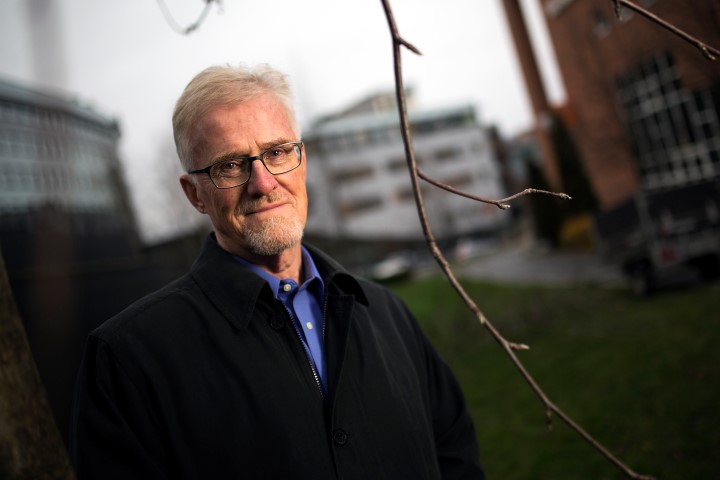 The former minister and BI professor is looking forward to taking on the noble appointment:

– Uppsala is Scandinavia's oldest and perhaps most prominent university, in everything from research contributions to student life. Getting the opportunity to follow this closely is a very exciting challenge.

The Consistory as it is called in Swedish, the university board, is responsible for planning and implementation of all university affairs - scientific, economic and administrative. While the operational management is exercised by the principal.

–What issues are you most looking forward to working with?

– The universities are under increased pressure - in many countries and from many quarters there is what might be called a battle against Enlightenment: research results are denied, scientific procedures pushed aside and several places experience impaired financing. Respect for facts, rules of argumentation and the joint formation that university studies embodies, need the kind of powerful defence that Uppsala provides, Hernes said.

First time on university board

In addition to having been a member of the government for seven years, Hernes has served on various boards, both in Norway and internationally over the years. He has been president of, and is still a board member of the International Social Science Council. But this is the first time he will sit on a university board:

– This is why I enter this appointment with a desire to learn, and I look forward to working with Rector Eva Åkeson and the others who in such an outstanding manner lead and push Uppsala University forward, and of course to meet the staff and students who have lifted it to a world institution. As a scientist, I get some of my strongest kicks from the question other researchers ask and the answers they provide.

The following eight people have been proposed to constitute the consistory at Uppsala University starting May 1st 2017:

Read more about the consistory at Uppsala University.