The board of trustees at BI Norwegian Business School has elected Åse Aulie Michelet as new Chair of the board for a three-year period starting August 2018. Michelet has broad international management experience and is replacing Knut Haanæs.

Åse Aulie Michelet has held several senior positions in Norwegian and international industry. Michelet has extensive board experience, including having served on the boards of large Norwegian corporations such as Orkla ASA, Yara ASA and Norske Skog ASA. She is currently Chair of the Board of Inven2 AS and Spin Chip Diagnostics AS, and a Board Member of Odfjell SE, Terveystalo Oy and Royal Greenland AS.

“BI represents high academic quality with great ambitions for the future. I am excited to be a part of one of the leading business schools in Europe,” says Åse Aulie Michelet. 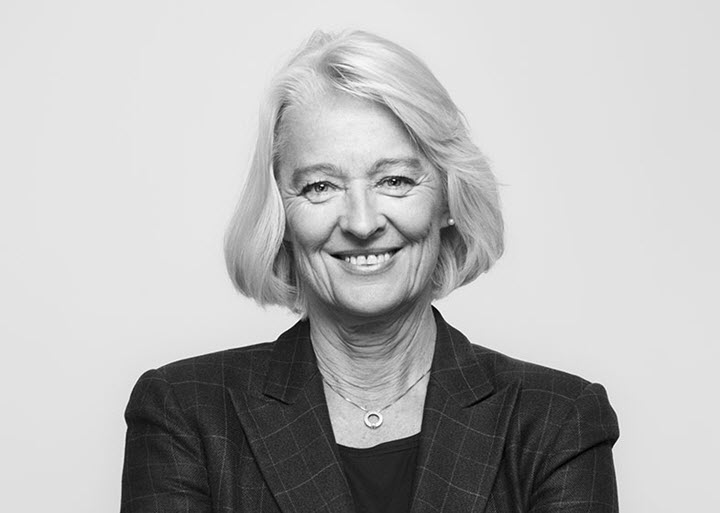 Michelet joined Nycomed as a Research Pharmacologist in 1979, and has during almost two decades had several top management positions in the company. In 1998, she became President of Amersham in Norway and EVP for Global Manufacturing and Supply Chain – a job she continued in after 2004, when the company became part of GE Healthcare. In 2008, she became CEO of Marine Harvest ASA and from 2012 until November 2015 she was the CEO of Teres Medical Group AS. Michelet holds degrees in pharmacy from the Swiss Federal Institute of Technology Zurich (ETH) and the University of Oslo.

“Åse Aulie Michelet combines strong business credentials in several industries, board experience, a documented interest in academics and research, as well as a solid reputation in the Norwegian business community, says chair of the nomination committee,” Håkon Haugli.

The Chair of the Board of BI Norwegian Business School, Knut Haanæs, has served a three-year period. In March he informed the Nomination Committee that he would not stand for re-election.

“I am very grateful for having contributed to BI's development during the last three years. In particular, I am pleased to see the opportunities BI students get after graduating. BI is a great story with an exciting future,” says Knut Haanæs.

Key criteria for the Nomination Committee have been relevant business experience at CEO-level, preferably in an international corporation and combined with strong academic credentials.

The Nomination Committee has from October 2017 had the following members: