Jumping up the career ladder with an Executive MBA

According to the labour survey for executive education, about half of the students at BI’s Executive Master of Business Administration (EMBA) gain a more senior position after completing the programme.

Helene Holand (36) is no exception to the statistics: she got a new position as Director of Strategy Execution at PwC.

- In my job as a consultant I often face complex issues. After taking an Executive MBA I feel that I have gained a greater professional expertise, says Holand. 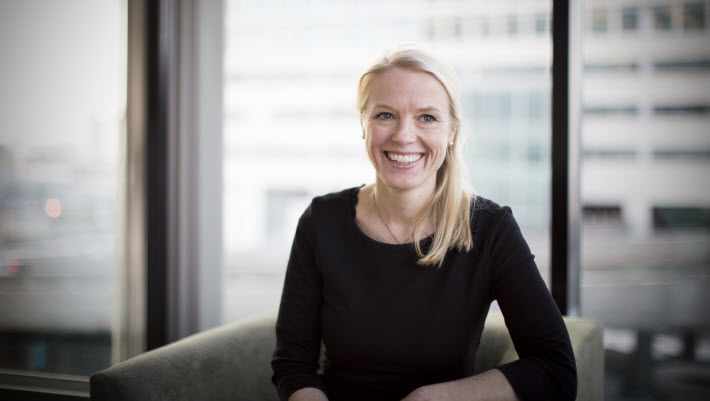 Helene Holand got a new position in PwC after finishing her EMBA (Photo: Hege Janson Skogen)

- Companies gain value in terms of employees who build on their professionally-relevant knowledge. Combining part-time studies and a career over several years provides a unique foundation for gaining fresh knowledge, which is beneficial for necessary innovation and restructuring, says President at BI Inge Jan Henjesand.

Over 90 percent of those who climbed the career ladder also said that it was partly or wholly due to their executive education from BI. Half of the former Executive MBA students also gained increased salaries.

- Solid and updated skills will always be in demand. The labour market is dynamic, which requires additional academic growth during the entire career path, says Henjesand.

Holand feels that she leaves the student life with more than a new master's degree.

- Getting to spend time in Nanyang in Singapore, IE in Madrid and Berkeley in California was an amazing and inspiring experience that will stay with me for life, says Holand.

- Managers need professional input from an international perspective in a world in constant change. Executive education has now become the rule, rather than the exception, says Henjesand. 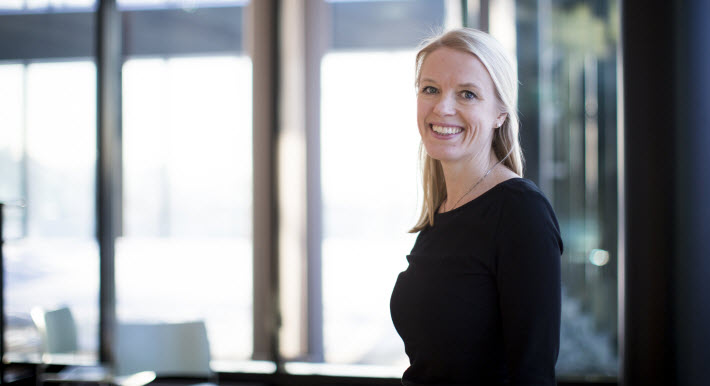 Having study modules all over the world, Holand has gained new, exciting experiences and new friends.

- If you have the ambition and opportunity to do this, it is something I absolutely can recommend, but it requires a lot of dedication. Not only for the days you are in school, but there is also a lot of work between the modules. It is tough when it is going on, but also so much fun! I have made memories and friends for life!

Best of the best

Holand was also named “Best student” at her graduation.

- I want to congratulate Holand as best student on the BI Executive MBA programme for 2015. To combine a career and part-time studies shows the ability to draw from one’s own specific experiences and transfer that into a larger holistic perspective, says Henjesand.

In the Financial Times' ranking

- That we finally succeed in this is a pleasure and it is the result of persistent efforts over several years, says Henjesand.

Ranking of the part-time MBA programmes are partly based on students' career development, wage and the school's academic profile. Financial Times also considers the number of international and female students and faculty, in addition to the execution of international courses. Research impact is also part of this ranking.